Being one of those people who are searching for their perfect matte lipstick, I was dying to try out Bobbi Brown's new line of matte lipsticks when it was released a little while back. It wasn't till a couple weeks ago, though, that I finally bit the bullet and bought one to try out. 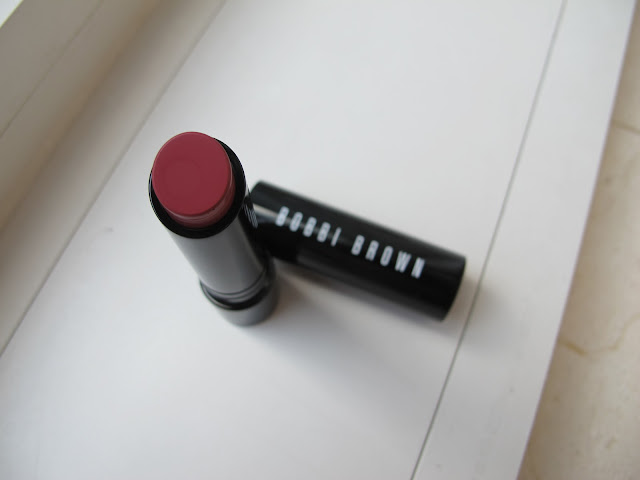 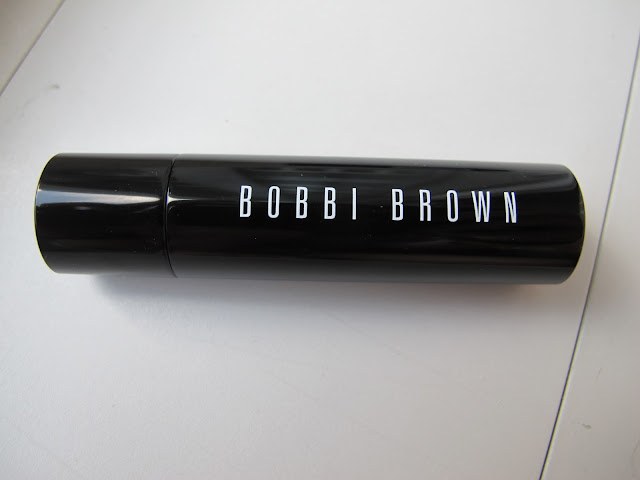 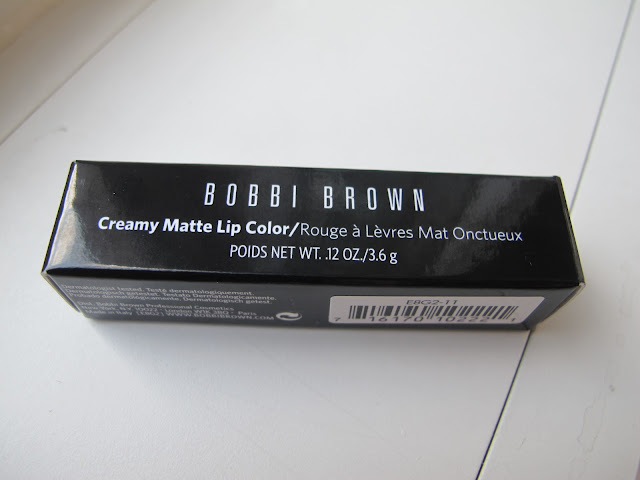 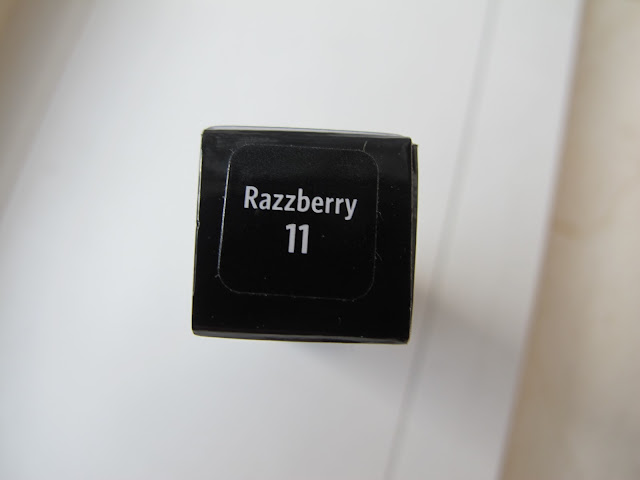 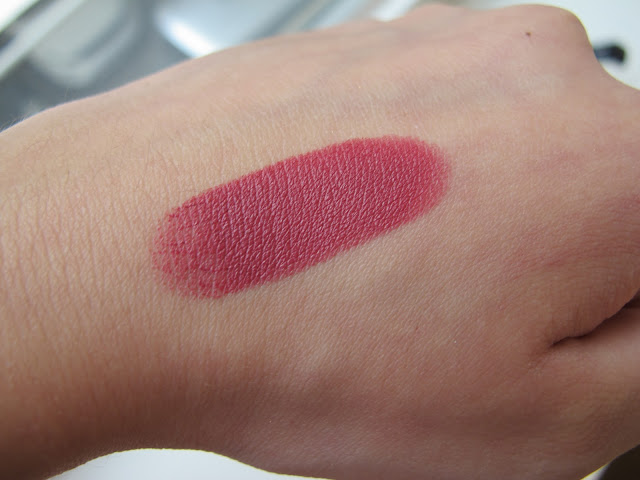 The color I have is in Razzberry, which is described by Bobbi Brown as a "medium red berry". Personally I think that's an adequate enough description though there are some more pink undertones to this shade as well. The packaging is sleek, it's pretty reminiscent of the MAC Sheen Supreme lipsticks in terms of the shape of the casing and the lipstick itself. The formula, however, is very different. This lipstick glides on effortlessly and it's completely opaque in one swipe, which is really great if you're in a rush and don't have time to layer it up for a more intense color. The color is not completely matte on the lips, it still has a bit of a sheen to it but that fades with time. The lipstick itself, however, does not. I didn't test how long it actually stayed on before it faded because I applied this in the afternoon and removed it when I had dinner, but about six hours passed in that time and I didn't notice much fading, if any.

The only thing that I don't like about it is that it's not as moisturizing as Bobbi Brown claims. I didn't find it drying, necessarily, but after six hours it had begun to feel a little uncomfortable and I'm not sure I would have been able to wear it for much longer after that. It also has a tendency to emphasize dry patches on your lips, as most matte formulas do, so I'd recommend using a lip balm before applying this.

Overall I would recommend it but only if you don't mind doing some prep work before you actually use the lipstick. I love this color, personally, especially for this time of year! It's a beautiful deep berry shade that goes well with almost any look and will complement most skin tones, I think.

Have you tried these new lipsticks? What do you think?
Posted by Stephanie Tang at 7:30 PM

Stephanie Tang
Hi! I'm a sixteen year old girl with an obsession with makeup that borders on unhealthy. Welcome to my blog, where I share my thoughts and my life. Enjoy your stay :)